by Created/Written by Ken Roht, Music by Tchaikovsky, Arranged by John Ballinger 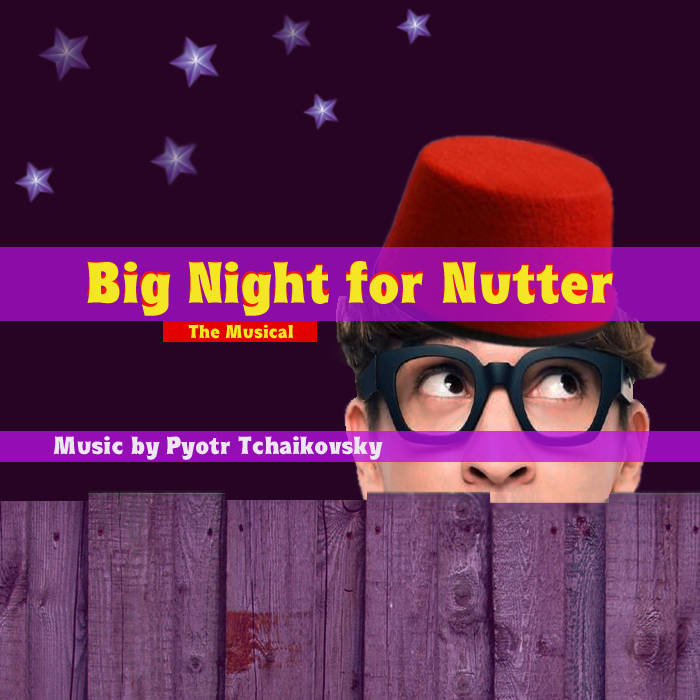 This family musical loosely follows the story of the Nutcracker Ballet, adding lyrics to Tchaikovsky's score. The result is a whimsically surreal story of a poor street vendor, a nut cracker named Nutter, who falls in love with his boss's niece, Clara.

The project was originally commissioned by Center Theater Group. They awarded it a two week workshop to explore various theatrical approaches, effective storytelling and
basic choreography.

SYNOPSIS
Nutter is a brash, and often quite awkward, young man. He is employed by a Fagin-esque Drosselmeyer as street corner nut cracker. When Drosselmeyer begrudgingly attends his family's holiday function, he forces Nutter to go with him.

At the party, Nutter and Drosselmeyer's niece, an equally Clara, meet and immediately fall in love. They escape the family functions, romantically roaming the old-town streets. Soon, a gypsy wedding sweeps the loving couple into their traveling festivities.

Drosselmeyer and his pack of hysterical family members also take to the streets, desperate to save Clara from the brazen nut cracker.

They all end up at the gypsys' camp, where Nutter learns to be a man, Clara learns to embrace her independence, and Drosselmeyer learns to let his niece grow up.

Bandcamp Daily  your guide to the world of Bandcamp